Wheelco is the truck and trailer parts distribution leader in the upper Midwest with a flagship parts store and service shop in Sioux Falls, SD. 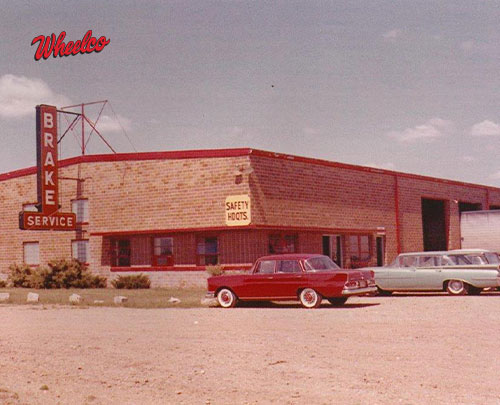 “Staying true to our core values and embracing change through technology and innovation, has been the foundation of our success. Along with this, we have recruited and retained the best people in the industry and I am truly grateful for their hard work and dedication.”

Wheelco is Customer Driven plain and simple. We will meet and exceed customer’s expectations to achieve success together. “I think about our customers each day,” stated Tom Ruud, Director of Inventory. “If we keep our customers at the forefront of everything we do, decisions become much easier.”

Family has been a focal point to Wheelco for 60 years. Wheelco’s family-oriented culture has been built upon the approach of mutual respect, understanding, and empathy. “Our families extend from the people we live with, to the people we work with,” stated Sarah Pepper, Director of Marketing. “We spend more time with our work family so that we can provide for our home family. It is important that both sides work in conjunction with one another to provide a happy, healthy environment for both.”

Wheelco’s relentless drive to challenge the status quo allows them to develop creative problem-solving solutions to unique challenges in everything they do. “Wheelco is a career, not just a job,” said De Ann Albers, Wheelco’s Director of Human Resources. “We are continuously growing and challenging our people. That is why we recruit some of the best talent in the industry to push the envelope, try new things, and overcome the seemingly impossible.”

Wheelco was built on integrity. Being honest, ethical, and having strong moral principles, which have been adhered to all business decisions. “We will always be honest with you,” expressed Doug Stoks, Director of Aftermarket Sales.

When Wheelco was founded in 1961, the world was different than it is now. Those 60-years have really changed the world from what it once was when Chatty Cathy was the most popular toy. Below are a few national averages comparing 1961 to 2021, on the 60th Anniversary of Wheelco Truck & Trailer.

Average Cost of a New House

Average Cost of a New Car

Cost Per Gallon of Gas 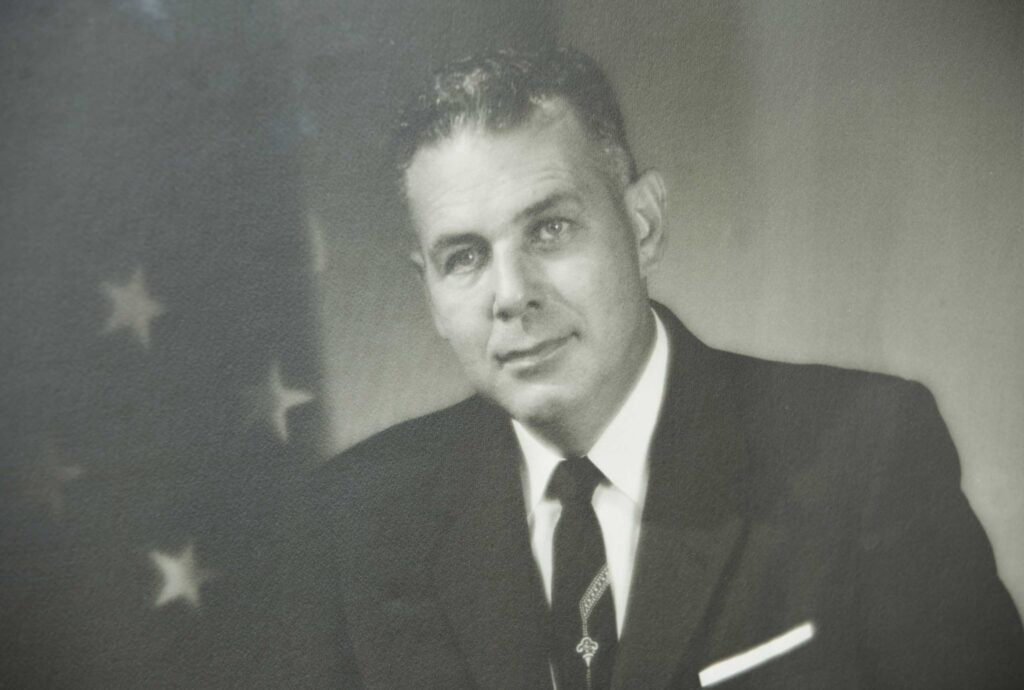 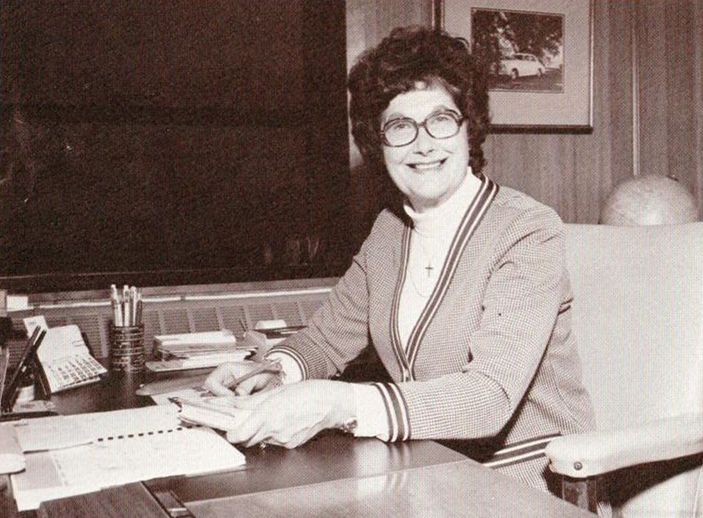 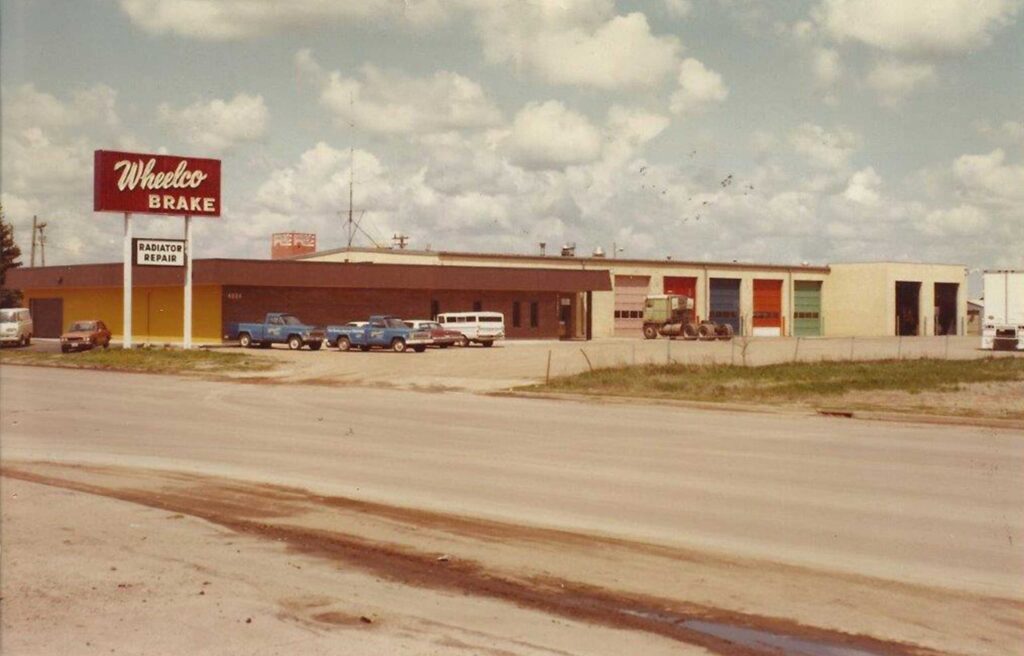 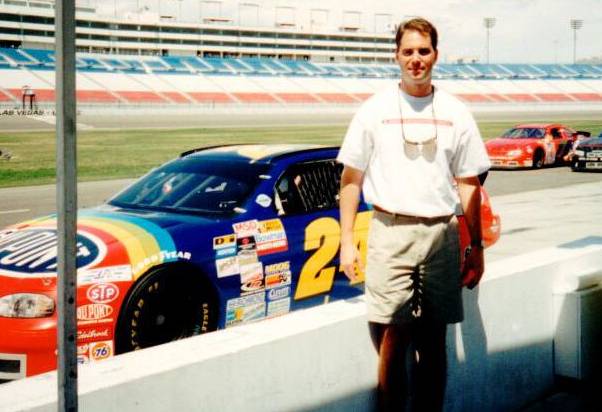 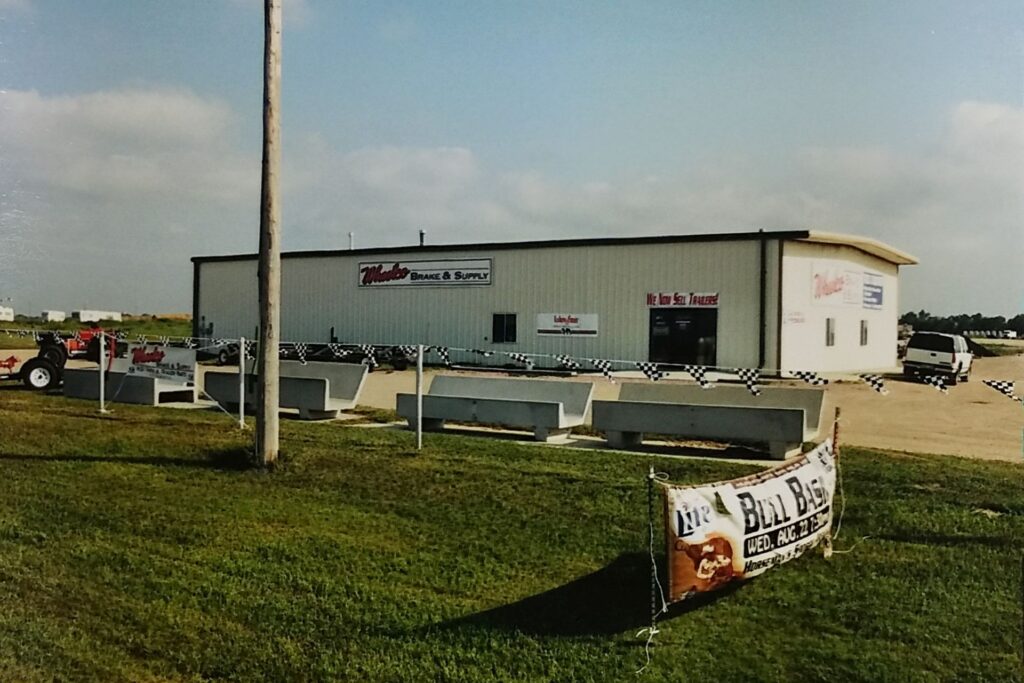 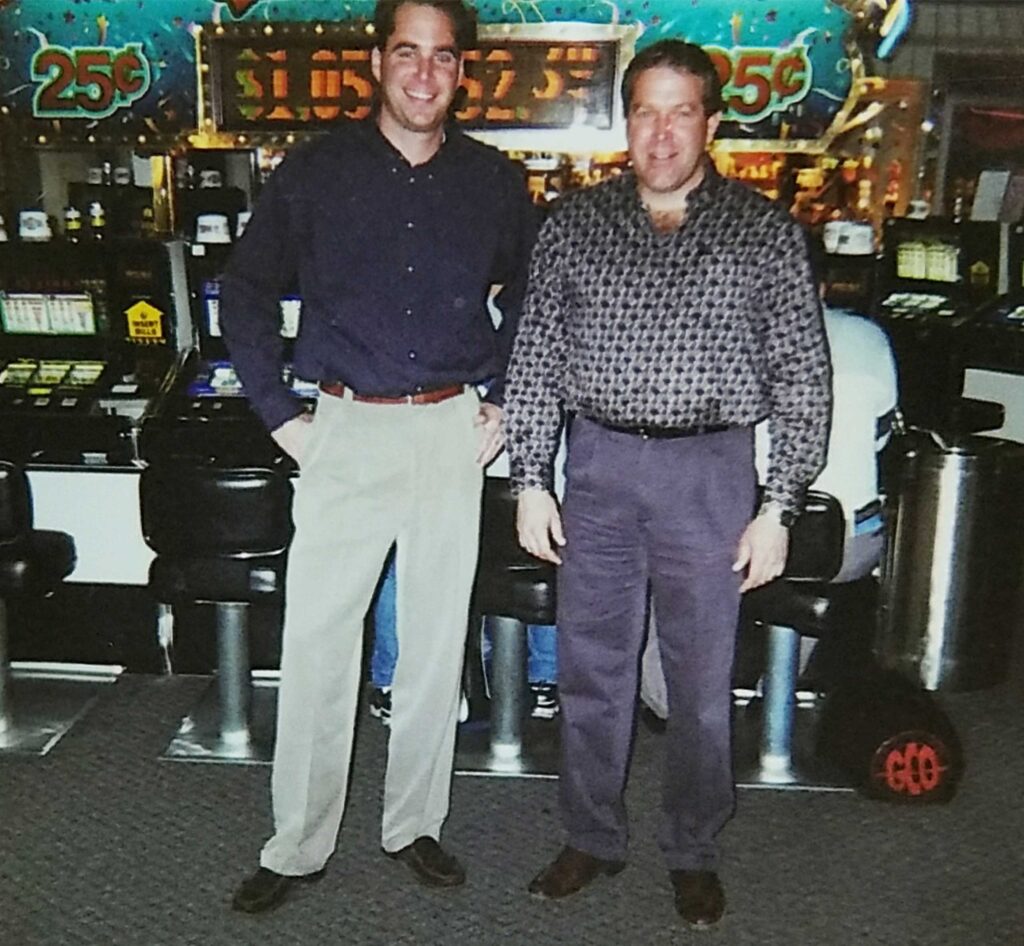 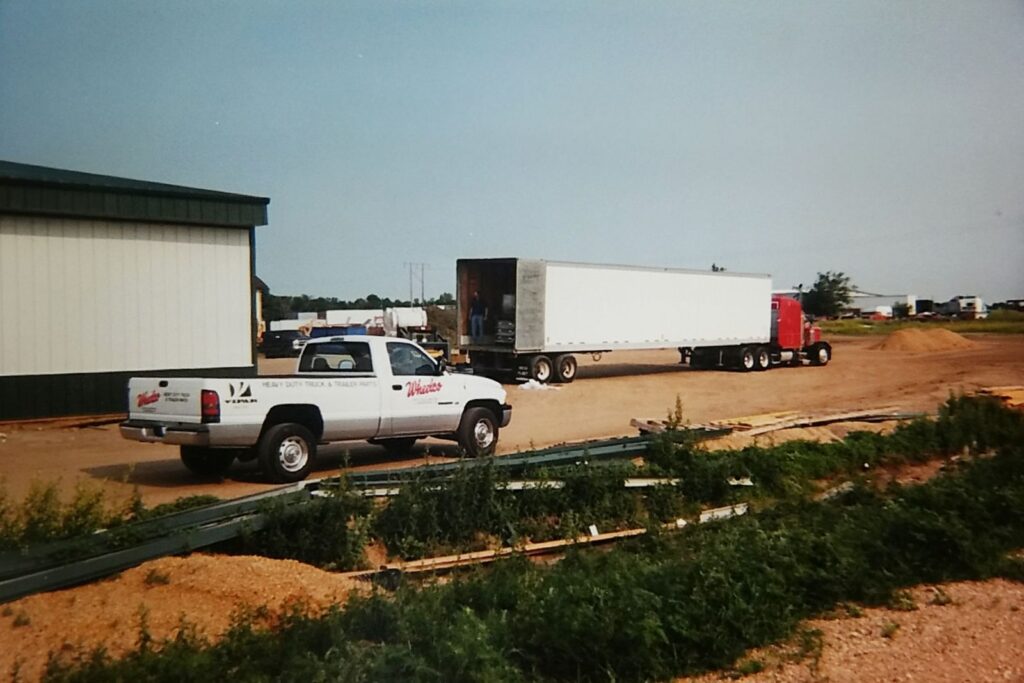 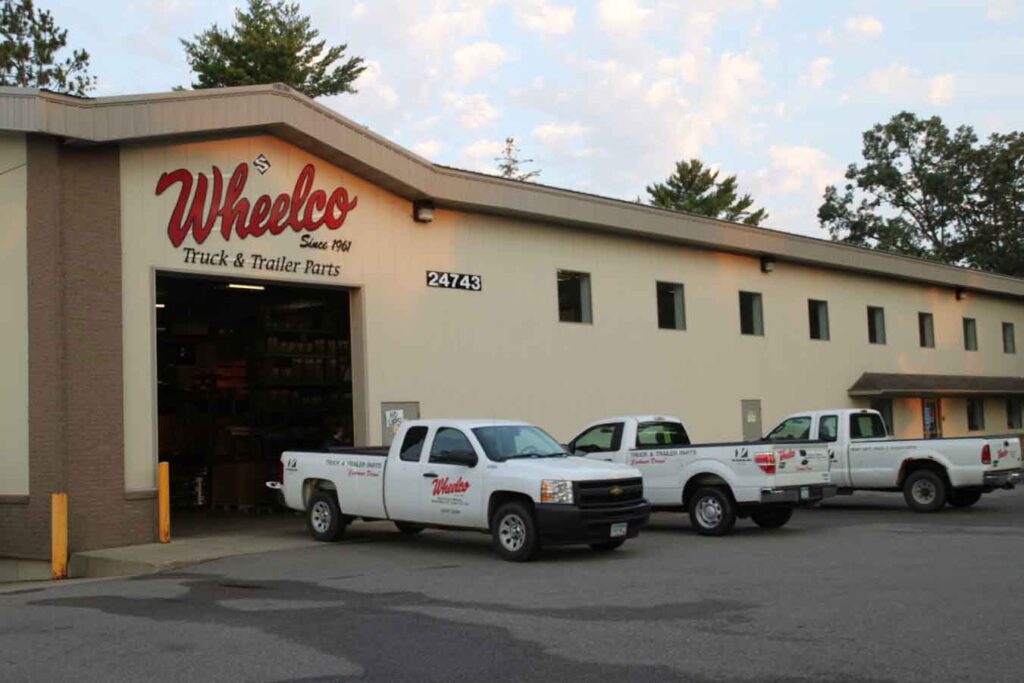 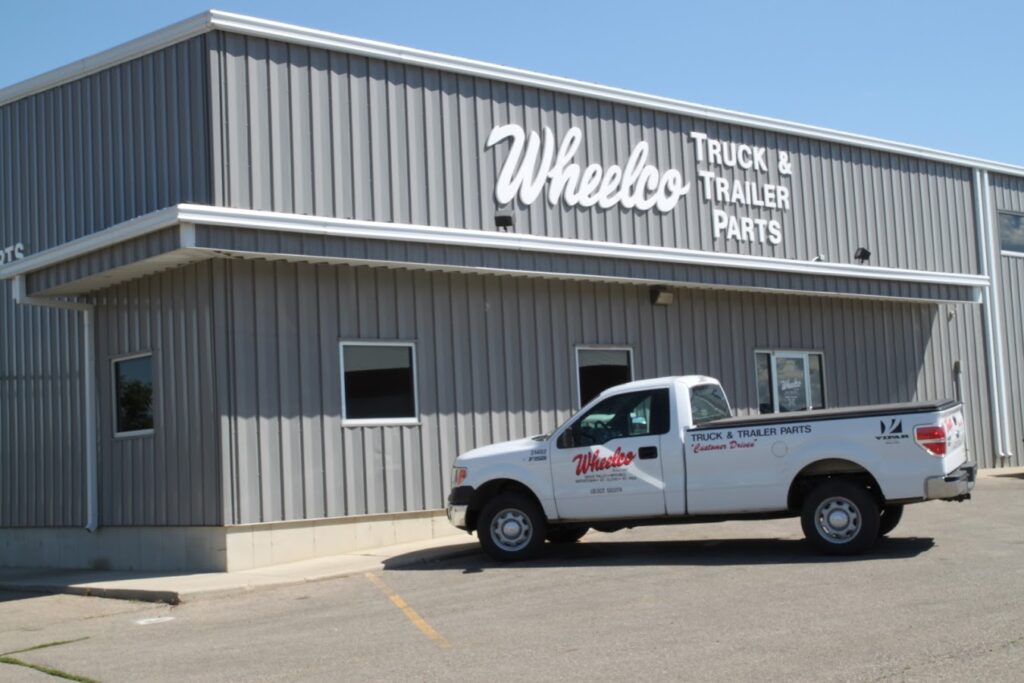 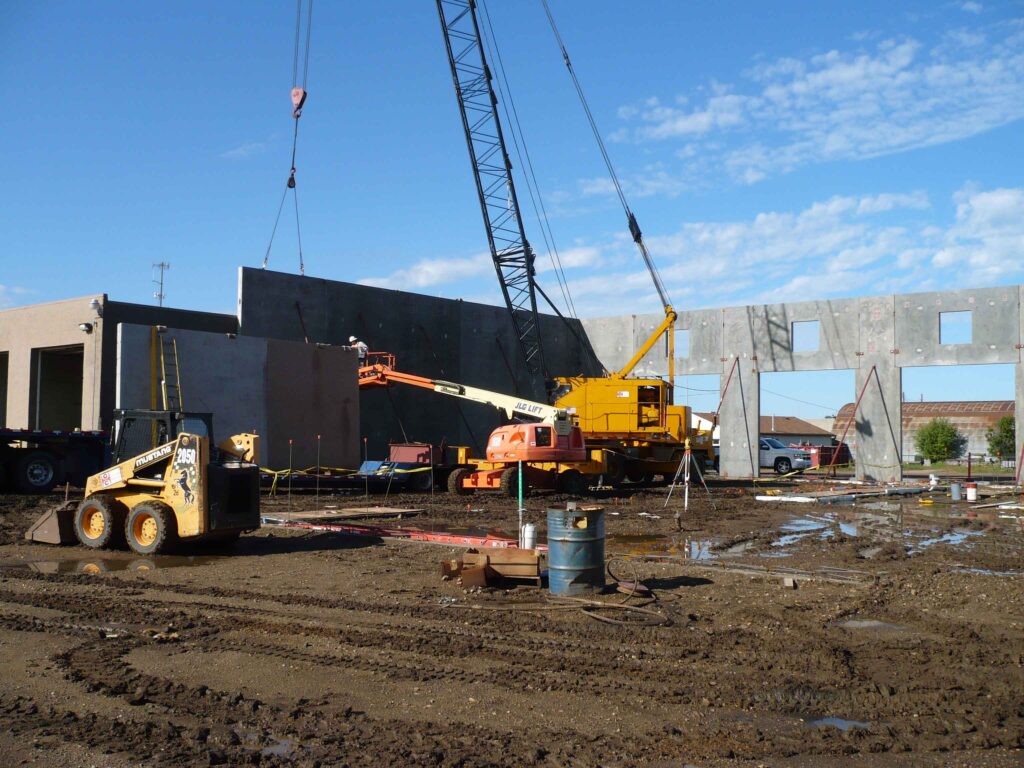 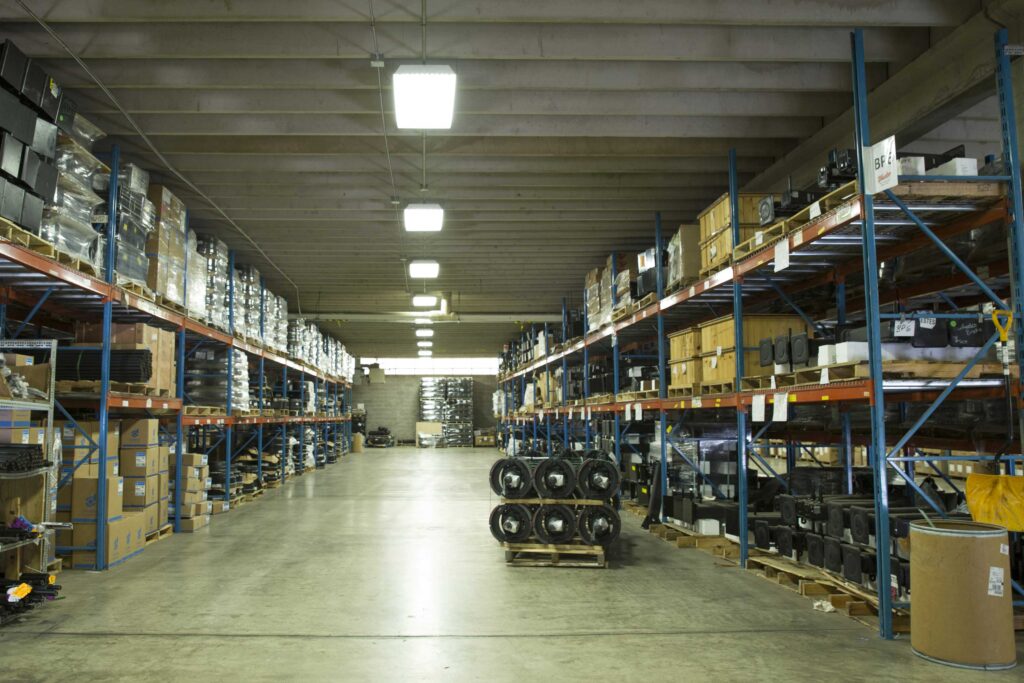 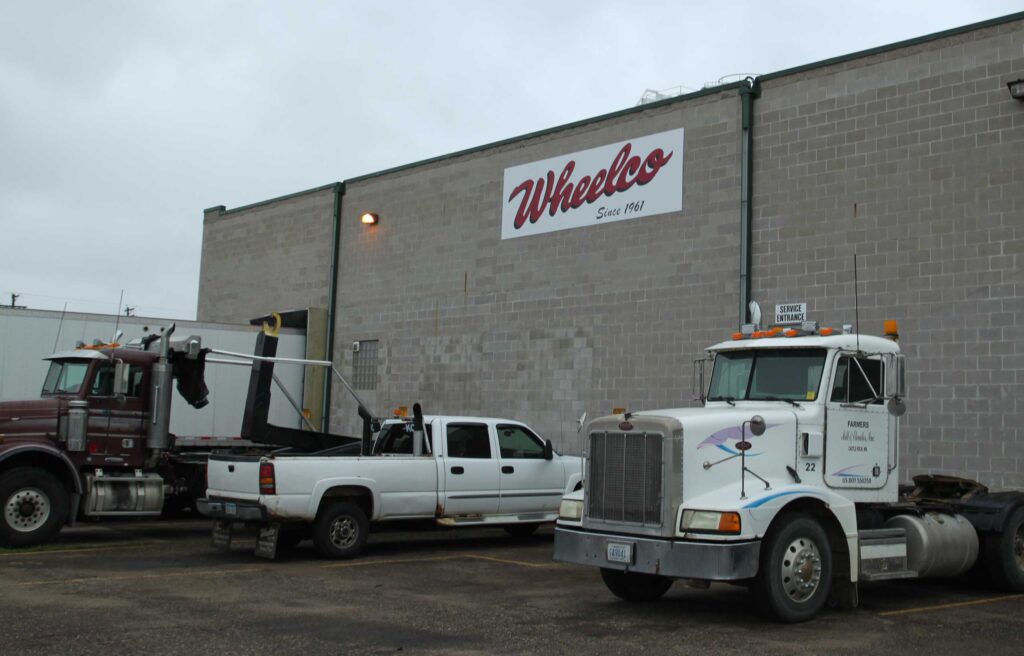 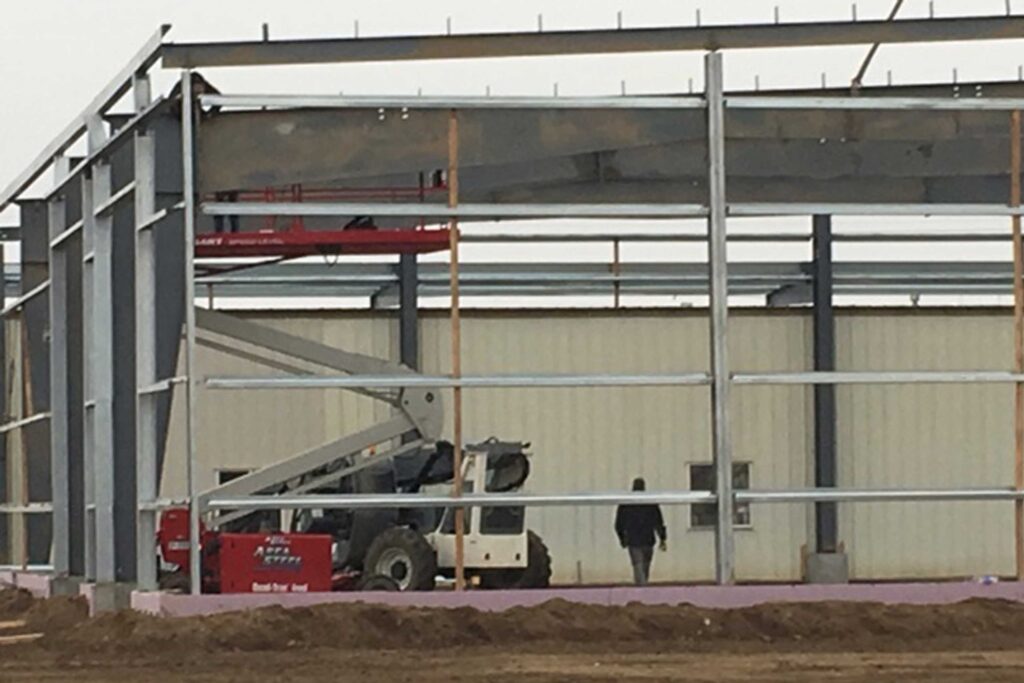 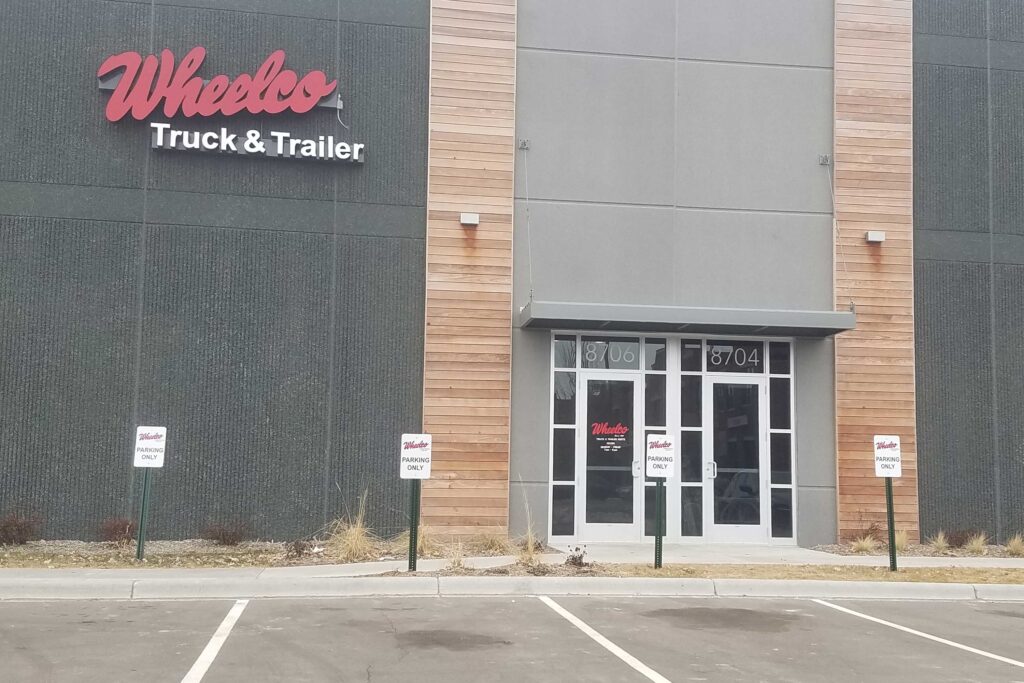 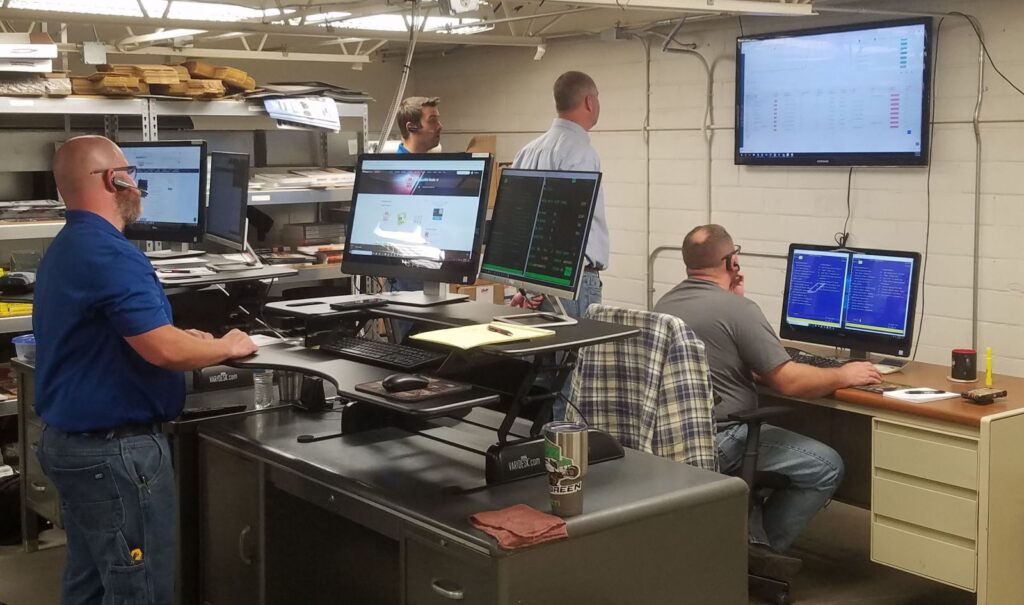 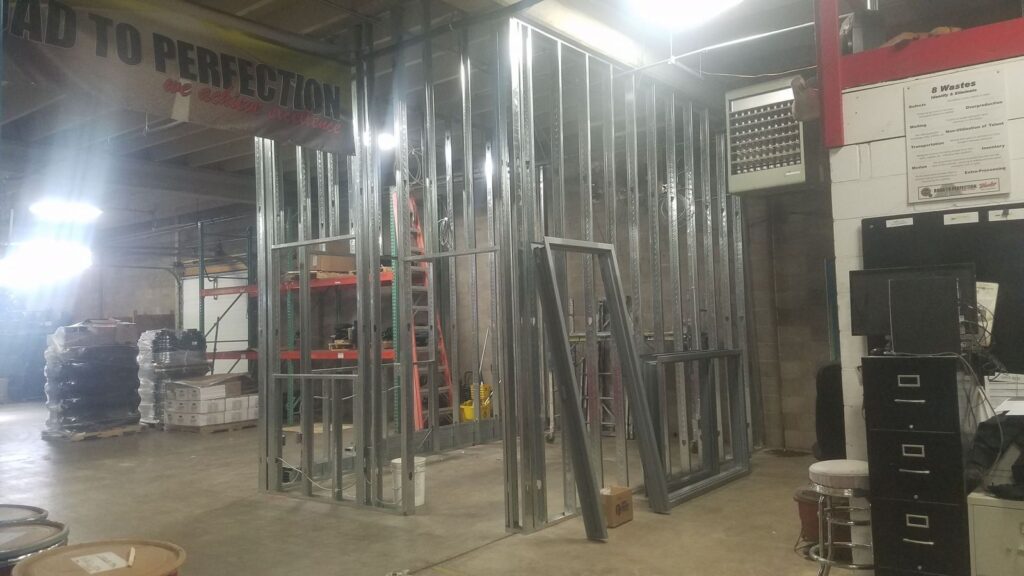 CONSTRUCTION EXPANSION AT THE WDC
IN SIOUX FALLS, SD 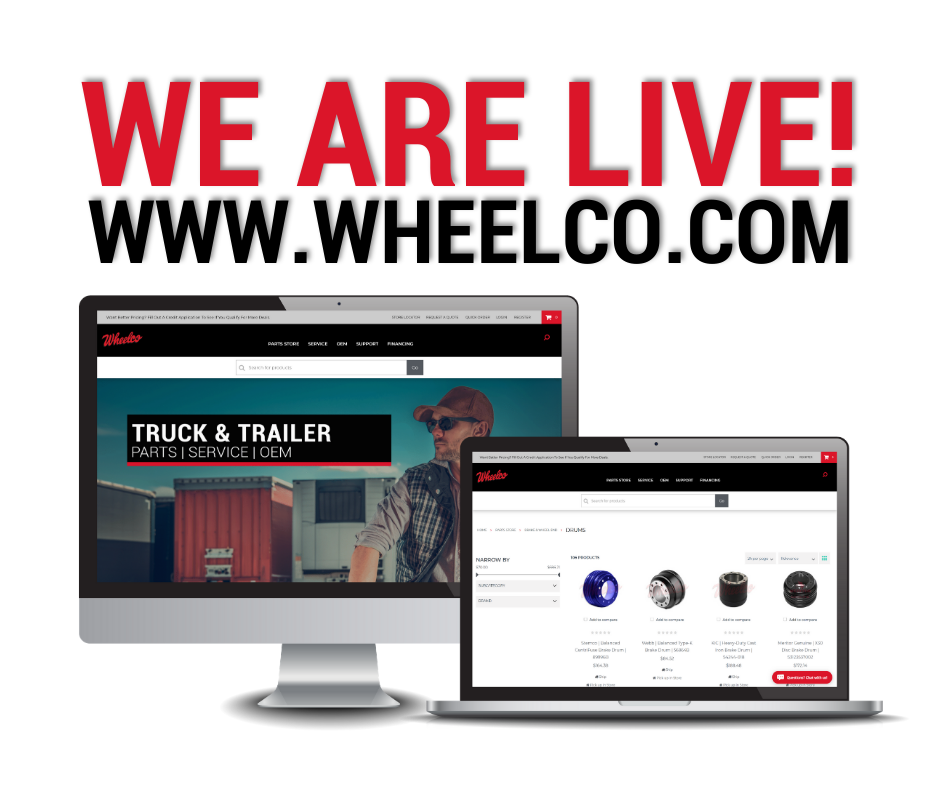 Wheelco is the truck and trailer parts distribution leader in the upper Midwest with a flagship parts store and service shop in Sioux Falls, SD. Seven Wheelco locations offer extensive parts inventories and three excellent service shops, along with shipping and daily parts delivery on designated routes. Proud to be family owned and customer driven since 1961. | www.wheelco.com

At Wheelco, being customer driven is more than just a motto we live by. It means that our employees will do everything we can to best serve you, our valued customer.

Customer driven is more than just offering you advice, giving time-honored service or contributing the latest tech-support. It’s about being there—whenever and wherever you need us—in-person, over the phone or online. 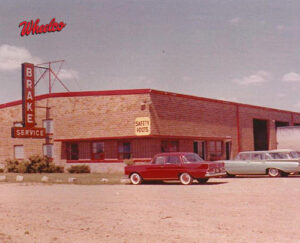 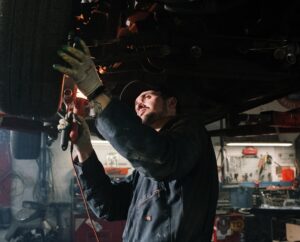 How your clutch system plays an indispensable role for your drivetrain 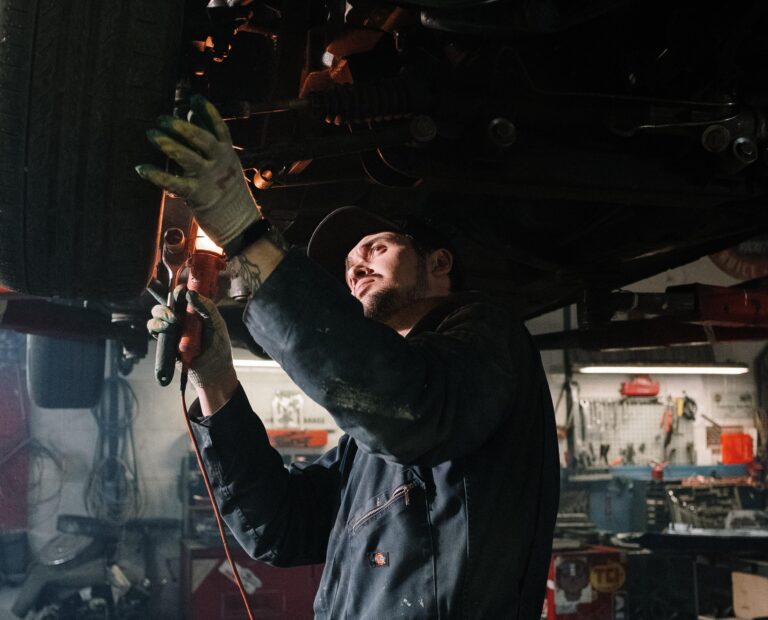 How your clutch system plays an indispensable role for your drivetrain

Our selection of clutch & flywheel assemblies offer ease of installation, performance, and reliability.

Check out the progress on the facility in St. Cloud, MN!

Have a question and want to talk to a human? Get help from one of our a dedicated Customer Service Representative who know the industry. Our team helps customers like you get answers to their unique problems. Get help the way you want - Phone, text chat or email.

Sign up for our newsletter! You’ll get the first looks and exclusive deals, latest in trucking technology, industry news, tips, and expert advice.